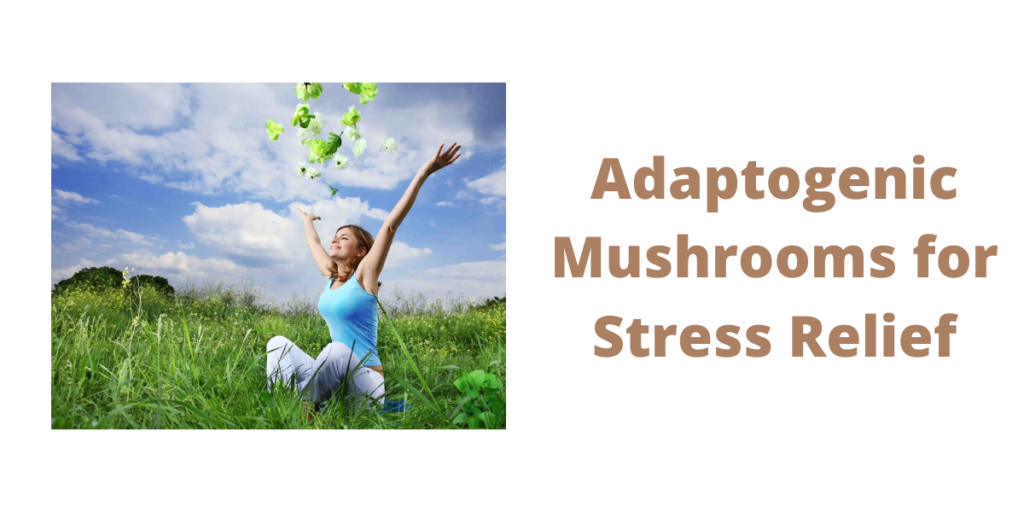 An adaptogen is any substance that increases the body’s resistance to stress. The concept was developed, initially in relation to plant-derived substances, based on research conducted in the Soviet Union beginning in World War II[i]. The military hoped to find substances that could increase the physical and mental performance of military personnel, especially in the intensely stressful conditions of war. True adaptogens appear to work by stimulating the endocrine system, immune system, or central nervous system. Not all adaptogens have exactly the same benefits. Not all substances claimed to be adaptogens actually are—the term is used rather loosely by many writers.

Adaptogens are not simply “stress relievers” in the ordinary sense. They don’t necessarily help a person feel more relaxed after a rough day at work. Instead, they protect the body and mind from the illness and fatigue normally caused by ongoing extreme difficulty. Of course, avoiding the stress to begin with is even better, but that might not be an option for soldiers, healthcare workers, and others who put themselves on the line for the greater good. Adaptogens are substances identified as able to help them stay on the job longer without breaking down.

Adaptogens are curious in that they can help with many seemingly very different conditions by improving the body’s own ability to cope. For example, extreme emotional stress might manifest as mental impairment, exhaustion, susceptibility to illness, and even flare-ups of old soft-tissue injuries. An adaptogen might be able to address all of those problems, not because it is a magical cure-all able to morph itself into seven different kinds of medicine as needed, but because it addresses the underlying problem, which might in this case involve the adrenal glands.

It’s easy to mistake adaptogens for something they are not, to speak of them as a cure-all, or as somehow able to identify what a person needs and then become that. It’s also easy to assume that any substance traditionally believed to be a “tonic” or thought to have some other vaguely defined or difficult-to-scientifically-test benefit is an adaptogen and therefore supported by science. The fact is that calling something adaptogen does not automatically mean it’s good to take for whatever.

As always, relying on actual research and real critical thinking is key.

Although the initial research on adaptogens involved plants, there are also a number of mushroom species either known or suspected to have adaptogenic properties[ii]. Again, adaptogens should only be used alongside lifestyle changes and, if necessary, professional medical treatment. And no one should ever self-diagnose chronic or severe medical problems—what seem to be symptoms of stress could turn out to be a very different underlying illness. Only a doctor can be sure.

Mushroom forums online often fill up with photos sent in by eager amateurs excitedly asking “is this chaga?” No, it usually is not. The lumpy, burnt-looking growth is easily confused with all sorts of other lumpy growths trees get. The excitement is on account of chaga tea’s reputation as a cure-all, both in European folk medicine and among modern enthusiasts. Some of that reputation has been at least partially borne out by recent research; chaga[iii] appears to have a number of medicinal properties, including immunomodulation, anti-inflammation, and neurostimulation, meaning it is, possibly, an adaptogen.

Reishi is another species famous for its use as a cure-all in folk medicine. Although there are complications involved in the use of reishi products (notably, reishi can be toxic under some circumstances), at least some of its supposed benefits have been borne out by preliminary research. Notably, rats treated with a reishi extract survived simulated high-altitude environments better than did rats in the control group, in part by avoiding damaging inflammation[iv]. At least in rats, reishi does appear to be an adaptogen.

Cordyceps is a genus of club fungi that attack, kill, and fruit from either puffball fungi or certain insects[v]. Various cordyceps species have long histories as folk medicine, and remedies made from these species have become popular among modern enthusiasts. Among the benefits supported by at least preliminary research are anti-inflammatory and immunomodulatory effects[vi], putting these fungi firmly under the heading of adaptogen.

There are many other mushroom species commonly claimed to be adaptogens. They may well be, particularly as their other claimed benefits are supported by at least preliminary studies. However, scientific papers on medicinal mushrooms seldom use the word “adaptogen,” and it is difficult to be sure, without extensive analysis of the literature, whether the benefits these papers do mention count as adaptogens by other names.

Even if a mushroom species is an adaptogen, that might not mean that eating it for dinner is the same as taking medicine. For one thing, some medicinal mushrooms, such as reishi, are not palatable. For another, most medicinal mushrooms do not provide a therapeutic dose when eaten whole. Instead, it’s necessary to prepare a concentrated extract.

To be effective, the mushroom extract must be the result of hot-water extraction—some might go through a second  extraction process using alcohol, but alcohol alone cannot break down the tough cell walls of fungi. Without hot water, the medicinal substances inside the cells stay inside, and the extract is worthless. It’s possible to make extracts at home—sometimes the process is as simple as making tea, though for some species specialized equipment is necessary. It’s also possible to buy commercially-made extracts.

Unfortunately, mushroom-based supplements are not regulated, so there is nothing to prevent low-quality product from hitting the shelves. Buyers must do their own research. Generally, the most important thing to look for is a guaranteed analysis of how much of which medicinal substances the product contains. Companies that cannot provide such information cannot be trusted to contain any medicinal value at all.

There are other indicators of quality to look for, depending on the species of mushroom, the type of product, and the needs of the buyer. Searching for and identifying quality mushroom supplements is an art in itself. Fortunately, if a medical practitioner has recommended mushrooms, that practitioner should also be able to recommend a reputable brand.

[i]       Panossian, A., Wikman, G. (2010). Effects of Adaptogens on the Central Nervous System and the Molecular Mechanisms Associated with Their Stress-Protective Activity. Pharmaceuticals 3(1): 188-224.