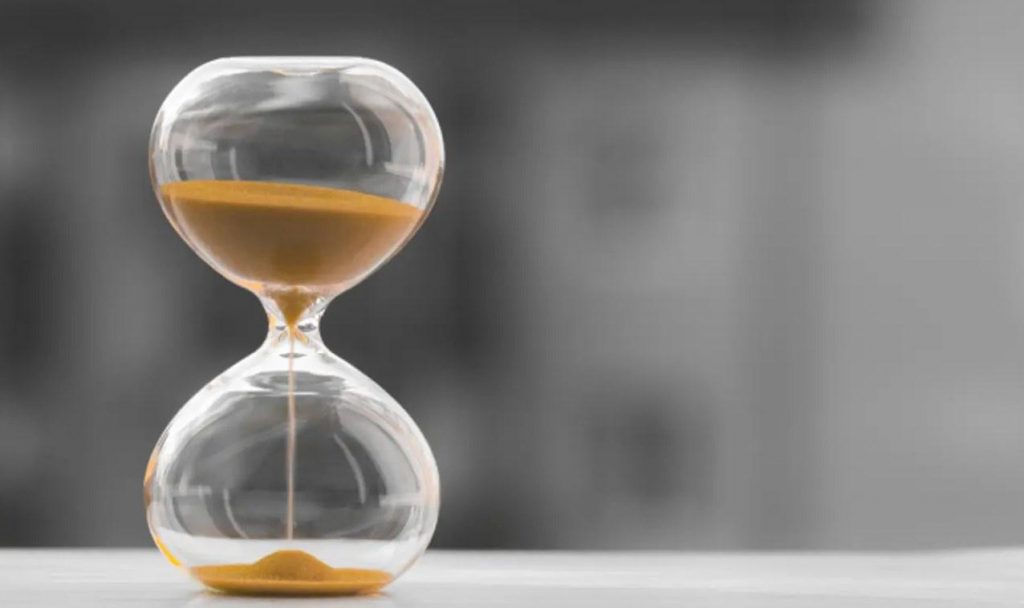 Say you consume some magic mushrooms—how long until you’re sober again? It’s a reasonable question, and the short answer is four to six hours, if you take a normal amount, neither very large nor very small. If you still have questions, read on for the longer answer, because this topic does require some attention to context and nuance[i]. Not all trips are alike.

In general, once you eat some psilocybin mushrooms, you should start to feel some changes within anywhere from fifteen minutes to an hour. At first, the effects will be subtle—a shift in mood, an enhancement of the senses—and if you aren’t used to psilocybin, or if you are paying attention to something else (a fascinating conversation with a friend, for example) you might not notice and might think the trip is slow to start.

After the first effects turn on, the trip will build over the next hour to hour and a half. How much it builds depends on the dose. The peak might last a few hours, then gradually taper off over a few more hours.

After the trip itself is over is a period in which some of the trip’s effects persist even though little, if any, psilocybin is still in your system. Some people call it the afterglow, but that’s a phrase used in multiple contexts. We prefer the more specific, and much more charming, “sparkle period.” However charming the name, the sparkle period is not always pleasant, just as psilocybin trips are not always pleasant. Often, the user will be in a good mood and feel energetic and engaged, as though everything is extra-real. Those who take psilocybin for therapeutic purposes report continued reduced symptoms. But some people experience a sense of unreality and disconnection. These after-effects can last a few hours or days—or, rarely, weeks.

Probably part of the cause of these post-trip sparkles is lingering biochemical changes initiated by the psilocybin, but any intense experience will leave a person feeling changed, for a while—and of course, some changes are permanent simply because you’ve learned something that you won’t forget. In any case, the sparkle period is a time of mental and emotional vulnerability. It’s important to not try to go back to ordinary life right away, but instead to use the time for self-care and for reflecting on and integrating the trip experience. Without integration, you won’t learn much from the trip and won’t get very much out of it.

So, in general, you’re looking at about six hours for the trip itself, plus up to a week in most cases for “sparkling” and the initial integration work. But various factors can tweak the timeline a bit.

The only way to make a psilocybin trip longer is to take more psilocybin. A larger initial dose will not speed up the onset of effects but will slow and extent the come-down at the end. The more psilocybin you have in your system, the longer it will take to leave your system.

It’s also possible to extend the trip by taking more mushroom partway through, but doing that makes figuring out the right dose very difficult even with a dosage calculator and therefore should be avoided. Remember that serious side effects, some of them dangerous, become more likely with higher doses. In any case, the body needs to be allowed to rest from the intensity of tripping. Keeping a trip going too long seems like a bad idea.

It’s best not to trip too often, either. Among other reasons, the body can develop a tolerance, requiring higher and higher doses.

If taking more mushroom can lengthen the trip, then taking less should shorten it. It’s possible to shorten a trip by speeding up the come-up process. If you simply pop fresh or dried mushroom in your mouth, chew, and swallow, you’ll probably start to notice effects somewhere between the half-hour to an hour mark. If you have an empty stomach, you’ll have less time to wait than if you take your mushrooms on a full stomach. But if you make your mushrooms into tea and drink it, you can get the wait down to just fifteen minutes. The key is to make the mushroom easier to digest and absorb.

Mixing the mushroom in with lemon juice, “lemon tekking,” will also shorten the wait to fifteen minutes. Most people will say that’s because psilocybin has to be converted to psilocin before it can actually cause a high, and the lemon juice starts the conversion early so you don’t have to wait for your body to do it. That could be what’s happening, but it’s never really been tested. It’s just as likely that lemon tek is basically another way to make tea.

But, anecdotally, at least, using tea or lemon tek to short the come-up time also shortens and intensifies the trip as a whole. Instead of absorbing a little psilocybin at a time for a long time, you absorb a lot rapidly, so it taken less time for the whole dose to get into your body, do its thing, and leave.

Of course, changing the dose or changing the ingestion method can only be done at the beginning. Is there a way to stop a trip in the middle if you don’t like it?

Rumor says yes—there are lots of sober-up methods to be found online. But few, if any, actually work—and some could be dangerous. Once you eat mushrooms, you’re stuck in mushroom-land until the process completes itself. There’s no “stop” button, no off-ramp[ii].

Your best bet, if you don’t like your trip (and this very much can happen) is to relax into, rather than try to get out of the experience. A good trip-sitter can help with this, and is one reason why having a good trip-sitter is important. A seemingly “bad trip” can even end up leading to important personal insight and growth, so getting out isn’t necessarily a good idea even if it were possible[iii].

There are psilocybin trips that are genuine problems—it’s very rare, but possible, to simply react badly to the mushroom and end up in a medical emergency. If that happens (and a good trip sitter will know the difference), the thing to do is go to the emergency room for mushroom poisoning, not to try dubious home sobering-up methods.

[ii]      Tabackman, L. (2021). What to Expect during a Magic Mushroom Trip and How Long Shrooms Stay in Your System. Insider