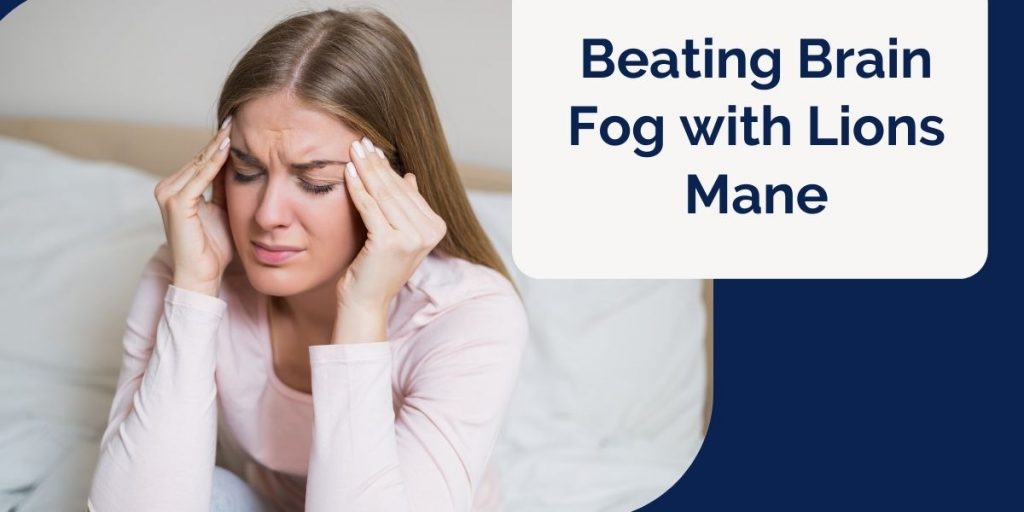 “Brain fog” is not a disease. Instead, it’s a vivid description of that vague, uncomfortable feeling where the brain seems not to be working right—concentration is difficult, reaction is slow, memory is a little poor, the mind just seems “foggy.”

The name is a little humorous, and being foggy for a few hours occasionally is a mere annoyance, but persistent, chronic fog can become a real impairment.

Many things can cause brain fog. Some causes are simple and easy to fix, such as sleep deprivation or dehydration, but brain fog can also be a symptom of a range of serious and sometimes difficult-to-treat diseases. The best way to treat brain fog is always to find and address the cause—especially since the conditions that cause brain fog usually produce other, sometimes even more dangerous, problems.

But when conventional treatment isn’t enough, it’s good to have a specific anti-fog method, too, though. One anti-fogger many people swear by is lion’s mane mushroom[i]. 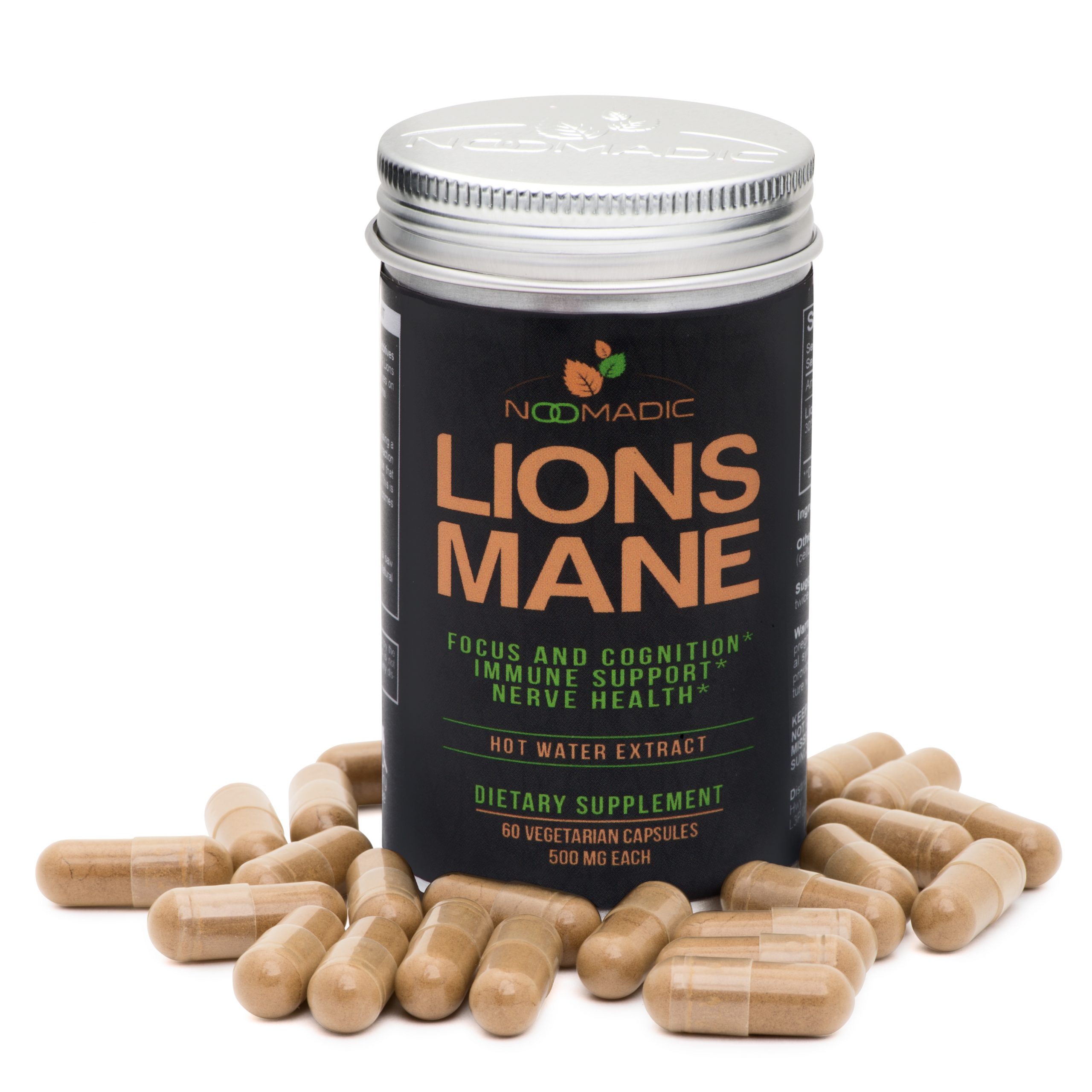 This is my Favorite Lions Mane for Brain Fog.

What Is Lion’s Mane?

Lion’s mane (Hericium erinaceus)[ii] is a fungus that produces a truly odd-looking, yet delicious, fruiting body. Instead of having a distinct cap with gills or pores, lion’s mane produces a short, thick club covered  all over with soft spines—a Star Trek fan might be reminded of tribbles, except that lion’s mane is white or, with age, yellowish. The taste is similar to crab meat, and the spines are not noticeable in the mouth.  The species is reputed to have medicinal value, a claim supported, though not yet entirely proven, by scientific research.

Lion’s mane has several close relatives, including: Hericium Americanum,  Hericium coralloides and Hericium abietis. These differ largely in spine length and in having branched fruiting bodies. These other Hericiums are also edible and taste essentially the same. Most writers treat the whole group as medicinally equivalent as well, but since the others have not been studied such an assumption seems premature.

One of the conditions lion’s mane is said to help with is brain fog. The claim rests largely on a preliminary study of human patients with mild cognitive impairment, in which those who took powdered lion’s mane showed improvement[iii]. In-vitro studies show that substances found in the mycelium trigger growth in animal brain tissue[iv].

So far, the scientific evidence on the subject, while promising, is insufficient to draw any final conclusions[v]. But anecdotally, people who take lion’s mane products for chronic brain fog often report at least minor improvement[vi]. Some report significant improvement, others no improvement at all—the variation could be due to differences in how people were taking lion’s mane, or perhaps the specific cause of the fog (a variable not mentioned in these cases) has an impact on whether or not lion’s mane can help.

There is a lot we don’t know about how lion’s mane works, or even whether it works, but since the mushroom is safe to use (though see the section on Safety), if brain fog is a problem and mainstream medicine (or simply getting more sleep) cannot help, lion’s mane mushroom is another tool to try.

How to Take Lion’s Mane for Brain Fog

With most mushrooms, the best way to get any medicinal benefits is to take a concentrated extract made from the fruiting body. However, the picture is a little complicated with lion’s mane, because the substances shown to be medicinally effective in in-vitro studies, the erinacines, are only found in the mycelium, not the fruiting body—and yet in the preliminary clinical study, patients showed improvements from taking powdered, whole fruiting body.

The logical conclusion is that there is a medicinal substance in the fruiting body that has not yet been identified. Taking whole mushroom, either fresh or powdered, might therefore be a better bet than taking an extract from the fruiting body, in case the extract does not include the unknown active ingredient. Taking an extract made from the mycelium might also be a good idea, but it is difficult to make mycelial extracts without including a lot of the substrate and thus diluting the product. I personally take an extract and find that to work as it is much more concentrated than “whole mushroom”.

It’s always best to seek the advice of a qualified medical practitioner for dosing and for choosing a good mushroom product—plus, anyone who has chronic brain fog should be under the care of a physician anyway.

Side Effects and Cautions

Lion’s mane can be freely eaten as food. As medicine, it has very few known side effects, although there is insufficient data on people taking it regularly for over sixteen weeks[vii]. Some people do experience minor gastric discomfort. There are some hints in the available research that taking lion’s mane could slow blood clotting and lower blood sugar—both advantages in some situations but dangerous in others.

Curiously, just as there are anecdotal reports of lion’s mane conferring benefits that have not yet been proven, there are anecdotal reports of additional side effects. These include depression, insomnia, and heart arrhythmia[viii]. Now, it is quite possible that these symptoms were actually unrelated to lion’s mane; the reason scientific research is important is that without the tools of scientific data collection and analysis, it’s hard to tell the difference between cause and coincidence. However, if we’re going to treat anecdote as a reason TO take lion’s mane, it’s only fair that we also accept anecdote as a reason to be cautious.

This is my Favorite Lions Mane for Brain Fog.