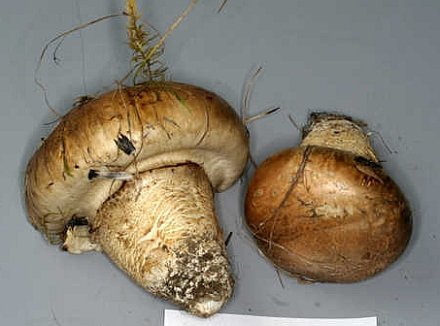 Polysaccharides extracted from the mycelial culture of C. imperiale and administered intraperitoneally into white mice at a dosage of 300 mg/kg inhibited the growth of both Sarcoma 180 and Ehrlich solid cancers by 90% (Ohtsuka et al., 1973).